From 2006 to 2010, doctors contracted by the California Department of Corrections and Rehabilitation performed tubal litigation (surgical sterilization) on 150 pregnant inmates without proper approval, according to the Center for Investigative Reporting.

Eugenics has a sordid history in the United States, especially in California where 20,000 people were forcibly sterilized between 1909 and 1963 in an effort to purge those deemed “defective”(prisoners, the mentally ill, the poor) from society. That’s why forced sterilization was banned in 1979. Yet here we are in the 21st century and it’s still happening.

CIR found that medical staff specifically targeted inmates they believed would be repeat offenders, pressuring them to agree to the surgery after giving birth:

Crystal Nguyen, a former Valley State Prison inmate who worked in the prison’s infirmary during 2007, said she often overheard medical staff asking inmates who had served multiple prison terms to agree to be sterilized.

One former Valley State inmate who gave birth to a son in October 2006 said the institution’s OB-GYN, Dr. James Heinrich, repeatedly pressured her to agree to a tubal ligation.

“As soon as he found out that I had five kids, he suggested that I look into getting it done. The closer I got to my due date, the more he talked about it,” said Christina Cordero, 34, who spent two years in prison for auto theft. “He made me feel like a bad mother if I didn’t do it.”

Cordero, released in 2008 and now living in Upland, Calif., agreed, but she says, “today, I wish I would have never had it done.”

What’s even more sickening is the way in which Heinrich and others pushing prisoner sterilization justified their actions as admirable.

Heinrich denied having pressured anyone, arguing that he was simply protecting the future health of women who had undergone risky pregnancies, even going so far as to suggest that physicians who performed the surgeries at little cost provided a financial benefit to the state.

“Over a 10-year period, that isn’t a huge amount of money compared to what you save in welfare paying for these unwanted children – as they procreated more,” Heinrich told CIR.

My god, who thinks like that? Besides jerks who stereotype prisoners and poor women as lazy, undeserving drags on the state.

The top medical manager at Valley State Prison from 2005 to 2008 characterized the surgeries as an empowerment issue for female inmates, providing them the same options as women on the outside. Daun Martin, a licensed psychologist, also claimed that some pregnant women, particularly those on drugs or who were homeless, would commit crimes so they could return to prison for better health care.

“Do I criticize those women for manipulating the system because they’re pregnant? Absolutely not,” Martin, 73, said. “But I don’t think it should happen. And I’d like to find ways to decrease that.”

Martin denied approving the surgeries, but at least 60 tubal ligations were done at Valley State while Martin was in charge, according to the state contracts database.

If women are committing crimes in order to access desperately needed medical services, shouldn’t the goal then be to address the system that created such horrific circumstances? Like, for example, our shitty healthcare system, practically nonexistent social safety net, this nation’s failure to support single mothers, etc. Instead, Martin patted himself on the back for refraining from insulting these women, even though he still did by claiming they “manipulate the system”, as if they’re the problem.

These modern-day eugenicists are no different to me than the misogynist legislators trying to restrict access to abortion services.

I’m sick of these assholes who think they have the right to guilt, pressure or use the law to restrict female bodily autonomy.

All women should have access to reproductive healthcare, whether in prison or not. And that includes abortions, birth control and pre-natal care. The point is that it is up to women to determine what to do with our bodies and being in prison doesn’t change that. 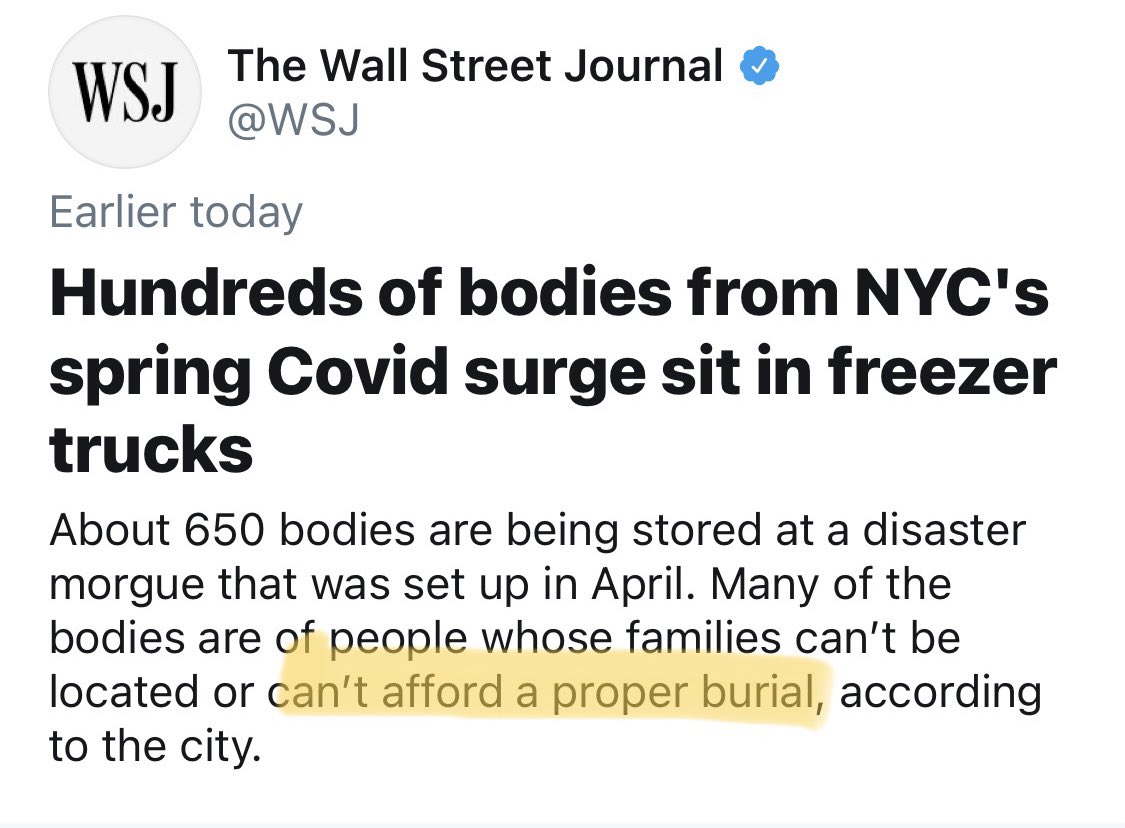 Rahm Emanuel led the fight AGAINST single payer when he was Obama’s chief of staff, all to please the health insura… twitter.com/i/web/status/1331039222195769345

Pretty that a return to leadership from people who supported mass casualty criminal disasters in Iraq, Libya and Sy… twitter.com/i/web/status/1331003752128651274