Lupe Fiasco thrown out of inaugural celebration for criticizing Obama…So why did they invite him?

UPDATE: Now This News has posted video footage of the moment Lupe Fiasco was removed from the stage, which you can watch here. He is performing his song “Words I Never Said” which includes the lyrics “Gaza strip was getting bombed, Obama didn’t’ say shit. That’s why I ain’t vote for him, next one either.” […] 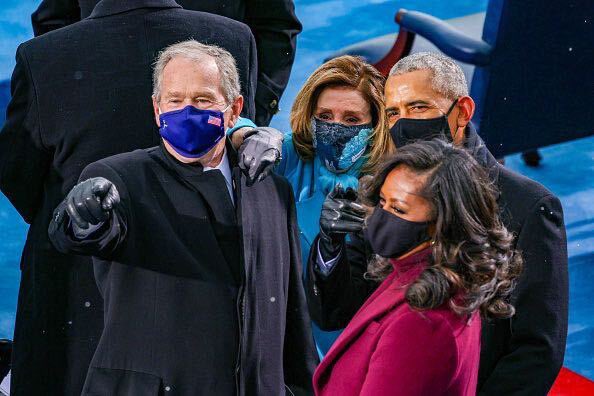